Here is a list of the acceptable forms of voter ID:

With the exception of the U.S. citizenship certificate, the identification must be current or have expired no more than 4 years before being presented for voter qualification at the polling place.

‍
Here is a list of the supporting forms of ID that can be presented if the voter cannot obtain, and has a reasonable impediment or difficulty to obtaining one of the forms of acceptable photo ID:

After presenting a supporting form of ID, the voter must execute a Reasonable Impediment Declaration.

If a voter possesses an acceptable form of photo ID or Supporting forms of documentation but does not have it at the polling place, the voter will still be permitted to vote provisionally. The voter will have (six) 6 days to present an acceptable form of photo identification to the county voter registrar, or fill out the natural disaster affidavit referenced in the Exemption/Exceptions section below), or the voter’s ballot will be rejected.

Voters with a disability may apply with the county voter registrar for a permanent exemption. The application must contain written documentation from either the U.S. Social Security Administration evidencing he or she has been determined to have a disability, or from the U.S. Department of Veterans Affairs evidencing a disability rating of at least 50 percent. In addition, the applicant must state that he or she has no valid form of photo identification. Those who obtain a disability exemption will be allowed to vote by presenting a voter registration certificate reflecting the exemption. Please contact your voter registrar for more details at 214-819-6389.

Voters who have a consistent religious objection to being photographed and voters who do not have any valid form of photo identification as a result of certain natural disasters as declared by the President of the United States or the Texas Governor, may vote a provisional ballot, appear at the voter registrar’s office within six (6) calendar days after election day, and sign an affidavit swearing to the religious objection or natural disaster, in order for your ballot to be counted. Please contact your county voter registrar for more details at 214-819-6389. These exceptions are temporary and good for one election only.

Click here for more Information on the Photo ID Law 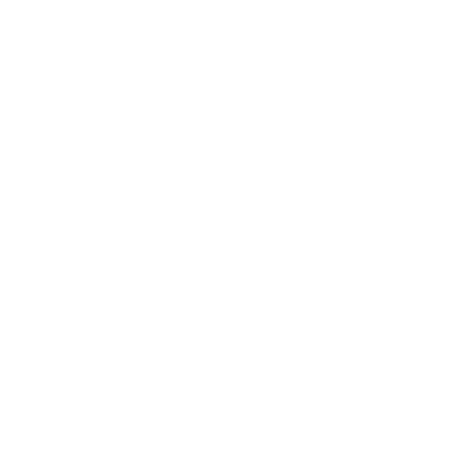 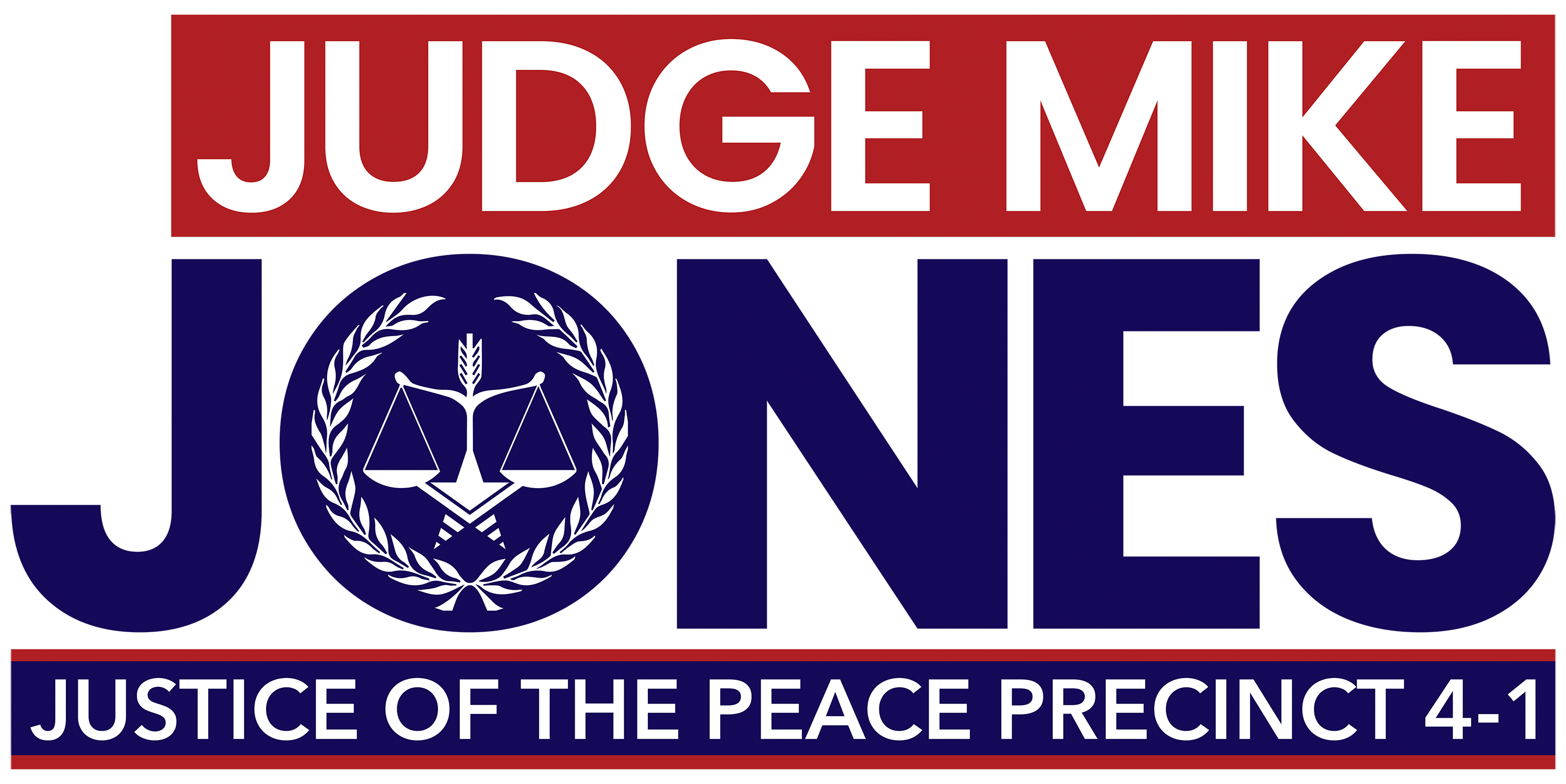